What I Learnt During Pandemic Week Ending 13/6/20

In Jamaica I Learnt

Abbott’s pioneering record on human rights throughout her parliamentary career has been outstanding. But for me, Diane’s 7 years on the Treasury Select Committee (1990s) was some of her finest moments in public office.

May 1997, The Independent – Abbott to lead Treasury MPs

Even the Tory-led Treasury at the time was very impressed and nervy with Diane’s scrutiny of its dept through committee. Many assumed Diane would be a shoe-in for a senior position in the Labour government of 1997. Sadly that government appointment never came and Abbott was even booted from the committee by her own Labour leadership once they gained the keys to Downing Street.

I always felt Abbott would have been suited to the education or Chief Secretary to the Treasury portfolios.

Diane never attained any government position during Labour’s 13 years in power. That is some achievement by the then Labour leadership, given Oxbridge graduates (Diane a Cambridge alumni) are normally top choices for such lofty government positions.

[Abbott and her Labour Party colleague John Reid were elected to the House of Commons in 1987. During the Labour governments 1997-2007 Reid had 9 ministerial appointments, Diane had none.]

But despite its pretence of diversity many senior Labour Party figures (and the global wider society) find it hard to come to terms with independent minded articulate black women such as Diane. So from 1987 Diane was not going to sit in some corner and ask for permission to be heard. This did put Diane on a collision course with the British media whose sustained attacks were shameless and revolting right up to today.

A political career hampered by inequality and envy from many of her peers and the media. 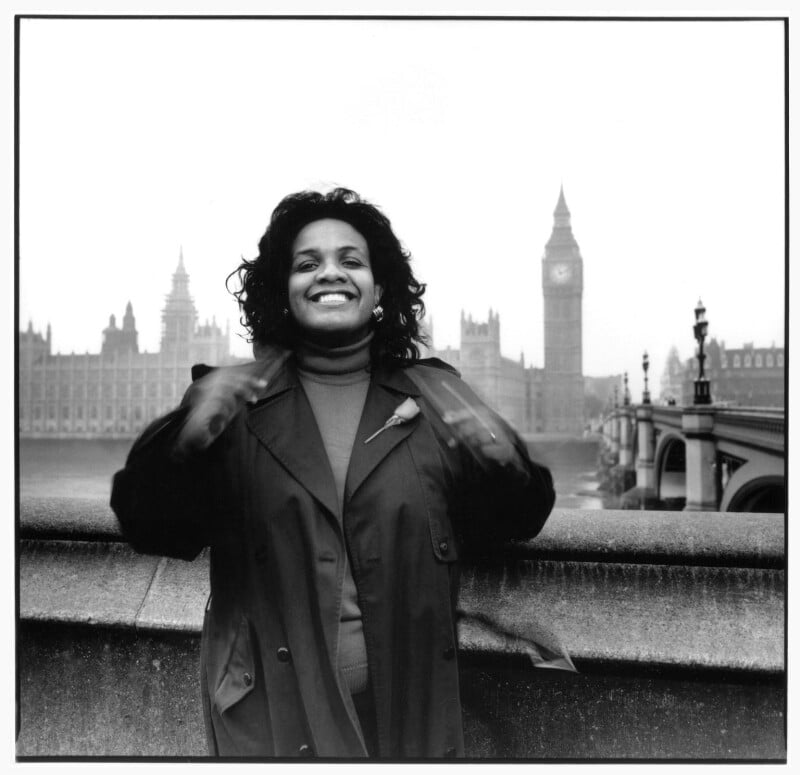