The Andrew Holness-led Jamaica Labour Party (JLP) administration is going ahead with transitioning the city of Portmore – currently part of the parish of St Catherine – to becoming the 15th parish on the island in its own right.

Why break Portmore from St Catherine?

The Portmore parish idea was first mooted in the 2000s by the political class. Shame the residents of Portmore were not given a chance to have their own say via the referendum route.

Population-wise, St Catherine continues to grow at an alarming rate due to the raft of housing developments especially on former sugar lands. Government stats as at 2018 had the population of St Catherine at roughly 520,000. But we all know this figure is a gross under-estimation especially when you take into account how rapidly the town of Old Harbour and its immediate environs is still expanding.

A special parliamentary committee has been set up to prepare Portmore for this change of status with Andrew Wheatley (JLP) as its chairman.

When you speak to some folks from Portmore (a place I venture to weekly) you understandably get mixed reactions about the proposed parish plans. But all agree that the government should be more focused on developing a better infrastructure and facilities to meet the demands of an ever-growing community.

The need for a top tier public hospital for Portmore -despite numerous promises -is long overdue given there is none such entity of any description there. The area needs more one-stop-shop public services.

So it was interesting to read in the Gleaner recently the steps being considered by the authorities:

“Recommendations were also made for an additional 12 primary schools, eight secondary schools, and a tertiary institution to be built. There was also a proposal for the establishment of a Type A hospital, an additional seven Type Three health facilities, one more fire station, an infirmary, and a courthouse, among other social services.”

It does beg the question why did previous governments, up to 2020, not implement even half of the above recommendations? Recommendations that were clearly obvious required from the outset.

Better late than never but land space – for some of the proposed developments – in Portmore today is so limited compared to even a decade ago. Meaning some of these recommendations could have been developed years ago in erm… St Catherine, especially in Spanish Town and its environs.

Why did it have take the idea of a new parish for Portmore to even consider implementing certain key developments? The lack of a top tier public hospital is nothing short of a disgrace. Especially given the current pressures across public hospitals due to COVID-19.

Given how modern independent Jamaica is today there is a discussion to be had over why its newish towns, since independence, fail to show greater homage to the African continent where most Jamaican’s ancestral roots emanate from?

Yet a broader assessment is needed on whether the names of many of the parishes & old towns in Jamaica today fit in with its independent status.

The last period when there were major changes to the parishes was in the 1860s when:

Parishes were named along colonial lines. The parishes of Westmoreland, Hanover, Trelawny are such examples.

Historically, many of the towns and places in Jamaica were christened by European settlers that reflected their own heritage. E.g. Leeds, Clonmel, Islington, Rio Cobre, Aberdeen are names that have British, Spanish and Irish beginnings.

E.g. Port Esquivel – off the coast of Old Harbour/Bodles –  was named after Juan de Esquivel – the first Spanish Governor of Jamaica – who before his lofty appointment had rounded and killed many of the Tainos chiefs in nearby Hispaniola?

Longville, in the parish of Clarendon, is home to one of the largest housing developments in Jamaica and was named after Samuel Long, a pro-slavery land owner of the 18th century.

In a nation where over 92% of the population are of African descent you would be pushed to locate towns/landmarks named from an African context with the possible exceptions of say, Haile Selassie or Nelson Mandela (no Winnie).

There seems to be a continued hesitance and blatant apathy by some influencers not to acknowledge the relevance and deep connections that Africa has on its descendants in Jamaica.

Even as Portmore has continued to develop over the past 50 years the names of the newish communities continue to have that Anglo Saxonian/British flavour including English racecourses.

As for the christening of this new parish in Portmore – will it be the named in honour of former prime minister the late Edward Seaga?

In the 1966 budget debate, Seaga, then Minister of Development and Welfare, did announce plans for a major housing development valued at then £30m for south east St Catherine which included Portmore and its environs.

Jamaica Observer February 2021: For Portmore to become a parish squatter communities need to be redeveloped. 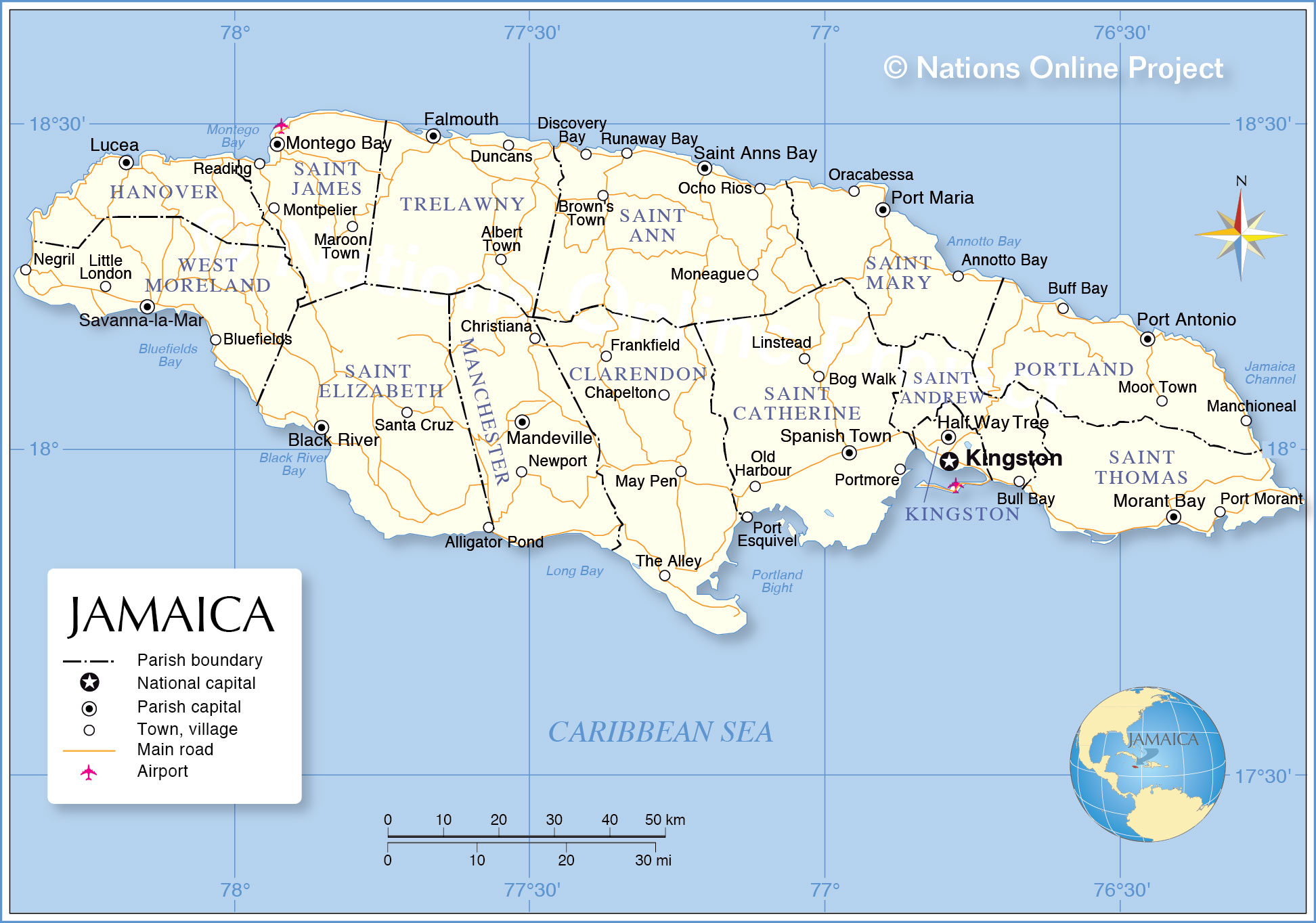 Speed time
View all posts by africanherbsman1967 →
This entry was posted in Uncategorized and tagged jamaica, portmore. Bookmark the permalink.