The above remark by former West Indies wicket-keeper/batsman-Deryck Murray- drew a surprised reaction from myself and indeed his interviewer Andrew Mason on Mason & Guest (Voice of Barbados).

Murray described how Sir Garfield Sobers, during a spell, could step up his pace bowling and go faster than the great man’s fellow Barbadian bowlers Sir Wes Hall and Sir Charlie Griffith.

In an extensive interview Murray also disclosed to Mason and co-host Andrew Forde that Andy Roberts was the best West Indian bowler he kept wicket to and Michael Holding the fastest. Murray went in to some detail on Holding’s superlative bowling in 1976 at the Oval against England, given the pitch was pretty dead. Let’s just say Holding was driven by Greigism.

Murray described the experience of going on his first overseas tour (to England) under the leadership of Sir Frank Worrell in 1963. He spoke glowingly with pride of the Lords test match of that series as the game ebbed & flowed to an exciting draw. My late dad was at that test match. Before I was born.

Murray spoke about one of his most memorable moments playing for the West Indies; when he and Roberts took the team to a cliff-hanging win over Pakistan in the 1975 World Cup in England.

Keeper Murray had a lot to say about the South African rebel tour and the current state of West Indies cricket.

Mason & Guest also had on the show former West Indian cricketers Rawl Lewis, Clayton Lambert (based in Atlanta, Georgia) and Kenny Benjamin. Benjamin had some stern words for former spinner Lance Gibbs’ who was critical of Rakheem Cornwall’s bowling. 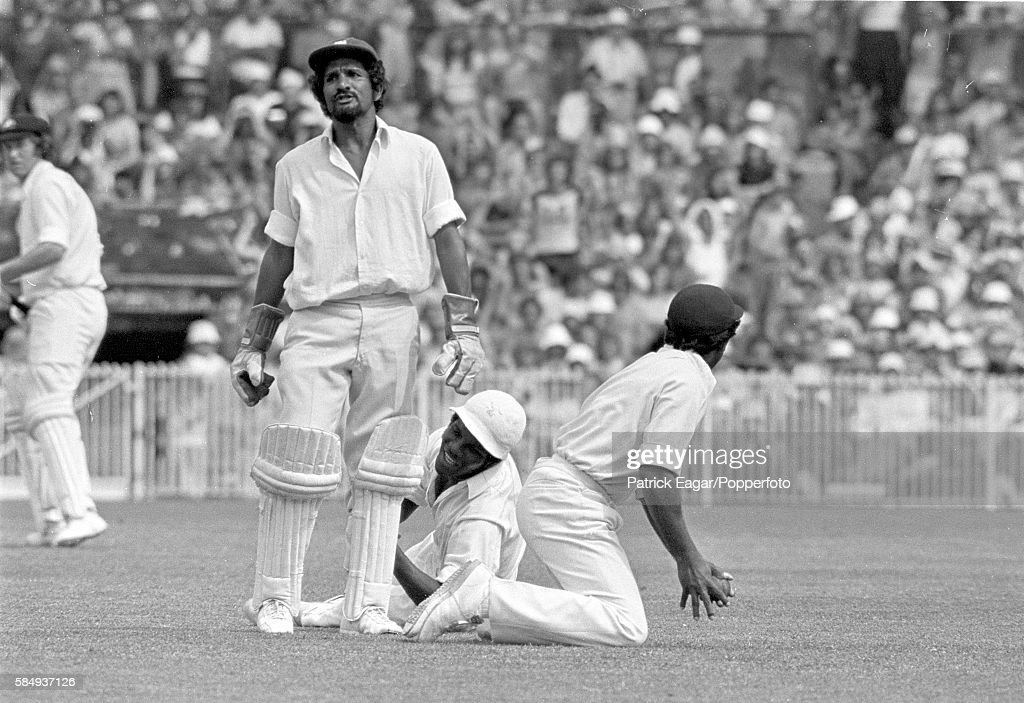