The latest skirmish stories between Home Secretary Priti Patel and her senior civil servants at the Home Office was as predictable as Rafael Nadal winning the French Open. But for Philip Rutnam, the Home Office’s top civil servant/permanent secretary, to quit his post in such a public fashion did come as a surprise.

Normally in such an acrimonious environment the civil servant would accept a posh sounding post elsewhere in the public sector, possibly a peerage along with an attractive non-disclosure agreement financial settlement.

Rutnam has launched legal action against the government for unfair dismissal via Advisory, Conciliation and Arbitration Service (Acas) and has the backing of the senior civil service trade union FDA ( The Association of First Division Civil Servant).

Rutnam sounds keen to have a public hearing but given his former position was such a sensitive role the government will push hard for a close door hearing,

It is not unusual for permanent secretaries and government ministers to have major bust ups. It is hard to imagine Patel has in the short time surpassed former Labour PM Gordon Brown and his inner circle in the bullying stakes.

From the moment Patel was appointed Home Secretary in July 2019 I and others questioned the logic of this move by Boris Johnson. I am just surprised that Patel has lasted this long. She is just not very good and the last thing the Home Office needed was someone with her controversial past in poor decision making and truthfulness.

Staff at DFID were relieved when Patel was fired from the cabinet for sneaking around with the Israeli government. Thankfully Patel’s successor at DFID -Penny Mordaunt- restored the department’s reputation and staff morale.

Patel’s undisclosed dealings with the Israeli government would have concerned the leadership of the security services. So it came as no surprise to read that MI5 does not trust her enough to share certain sensitive intelligence, even though Patel’s ministerial responsibilities includes oversight of the MI5. Being a Home Secretary is not a guarantee that he/she will have access to all intelligence.

Did Patel pass the highest level of security vetting?

Home Secretaries are generally jinxed once they are appointed. The power and the glory of the position seems to get to their head and they get carried away with this new found inflated ego.

It is still incredible to think Theresa May lasted 6 years (2010-16) as Home Secretary despite her failings and enhancing a hostile environment within parts of the Home Office as well as towards people from Windrush generation. For that you can thank PM David Cameron for keeping May there too long.

May’s successor at the Home Office – Amber Rudd – lasted from 2016-2018 but following the scale of the Windrush scandal coming to light -and her own ignorance- she had to go and was succeeded by Sajid Javid in April 2018.

Javid must have felt he weathered the curse of the Home Office when he escaped and was promoted to Chancellor of the Exchequer in July 2019. (Patel succeeded him at the Home Office.)

But Javid resigned in February this year over serious disagreements with his Downing Street neighbour PM Boris Johnson. Thus Javid left the Treasury without ever saying those magic words… ‘I commend this Budget to the House‘.

Expect behind the scenes pressure on Rutnam and his close associates to withdraw the appeal and settle for a non-disclosure agreement. Expect the Conservative political machine to use their friends in the media (incl. journalists, talk radio presenters and bloggers) to push back hard with anti-Rutnam stories.

Patel is not the first Home Secretary to allegedly belittle her staff. She won’t be that last either. The job and the Daily Mail does that to them.

Permanent Secretaries are known to have their own aggressive instances but such moments of madness -as in any workplace- gets settled quietly.

(So when a then high profile permanent secretary in the 2000s slapped a female colleague, only for his strongly built subordinate to retaliate with one knock out blow, few knew.  She went on her merry ways with her record unblemished and the permanent secretary became a rich man elsewhere.)

But despite the public vote of confidence in Patel from PM Boris Johnson it is hard to see her lasting too long if the Rutnam’s appeal goes to a public hearing.

Given the Home Office’s bullying and nonchalant behaviour towards the Windrush generation has not abated, it is hard for anyone to feel empathy towards Rutnam over Patel.

Let’s all hope there is a public hearing so that the people can learn more.

In the end both Rutnam and Patel deserve each other and hopefully the latter will follow the former out of Home Office HQ. 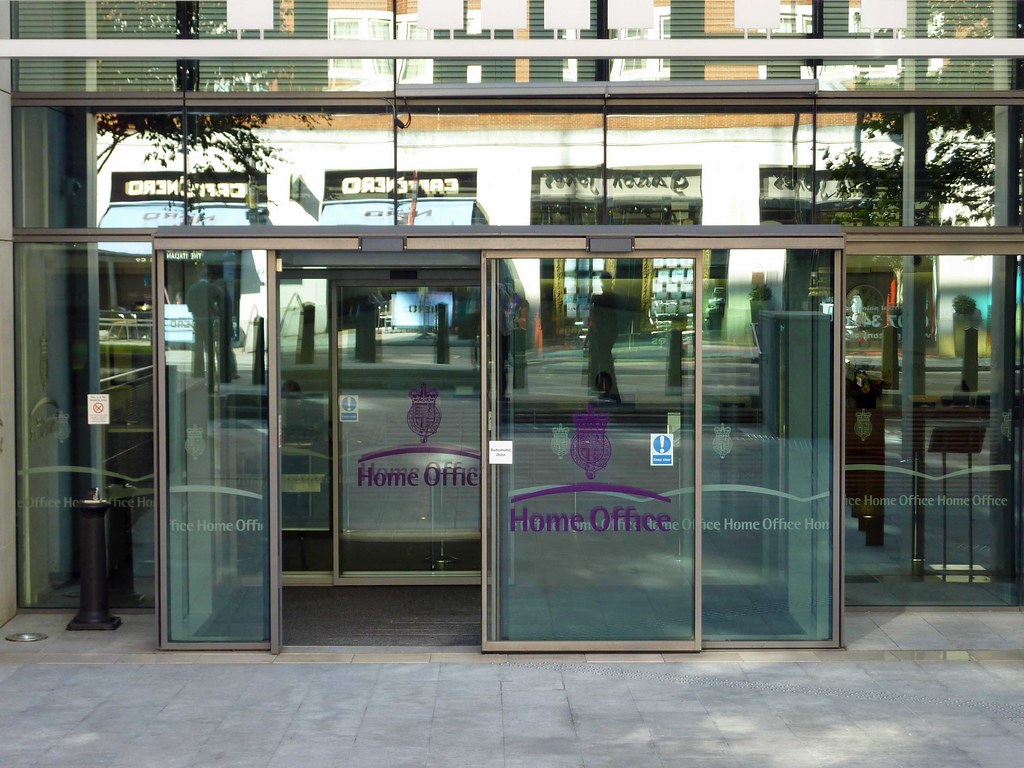