The decision by the opposition People’s National Party not to contest the South Eastern Clarendon by-election in March is baffling.

The retirement of the 76 year old Spencer was on the rumour mill from late 2019 as the JLP were eager to find a safe seat for Senator Pearnel Charles Jr to parachute into ahead of the general election.

Charles Jr was initially lined up to succeed his dad Pearnel Charles Snr in North Central Clarendon. Charles Snr is currently Speaker of the House of Representatives.

“Young Pearnel has been working with me for the better part of 11 years.” – Charles Snr May 2018

But another young (more influential) JLP senator in Robert Morgan had made it clear that he wanted to succeed Charles the elder. A squabble – between the Morgan & Charles Jr camps – then ensued and Morgan got his way to represent places like Wood Hall, Rock River, Chapleton and Blackwoods in North Central Clarendon. Morgan is from the area and attended Clarendon College.

But Morgan’s victory left Charles Jr in a lurch. Thus Spencer came to Charles Jr’s rescue and fulfilled a long standing promise to leave representational politics before the next general election.

Patricia Duncan-Sutherland (the PNP caretaker for South Eastern Clarendon for the past 6 years) and her senior party colleagues have said that the by-election is a waste of tax payers money. The PNP will wait for the eventual general election whenever Prime Minister Andrew Holness calls that date.

The boycott decision by the PNP leaves the space clear for Charles Jr to join his dad briefly in the the Lower House before Charles Snr himself eventually retires.

At the 2016 general election, Spencer defeated Duncan-Sutherland by 52.5% to 47.6%.  Duncan-Sutherland remained in the constituency and must have done enough work on the ground to potentially bridge that 5% gap. Or not.

The PNP should have allowed Duncan-Sutherland to taken on Charles Jr. Given Duncan-Sutherland has been their rep in the area for 6 years this boycotting stance against a newbie does not make any sense. Some PNP supporters in the constituency knew ages ago that Spencer was not running again.

Why is the PNP bailing out so timidly?

It is hard to imagine if Peter Bunting had won last year’s leadership race against Peter Phillips that such a boycott would occur. As Bunting is from South Eastern Clarendon and still has strong family links in the area. Plus he won the seat for the PNP in 1993.

Surely Bunting would have been an asset to Duncan-Sutherland in the area had she run against Charles Jr. 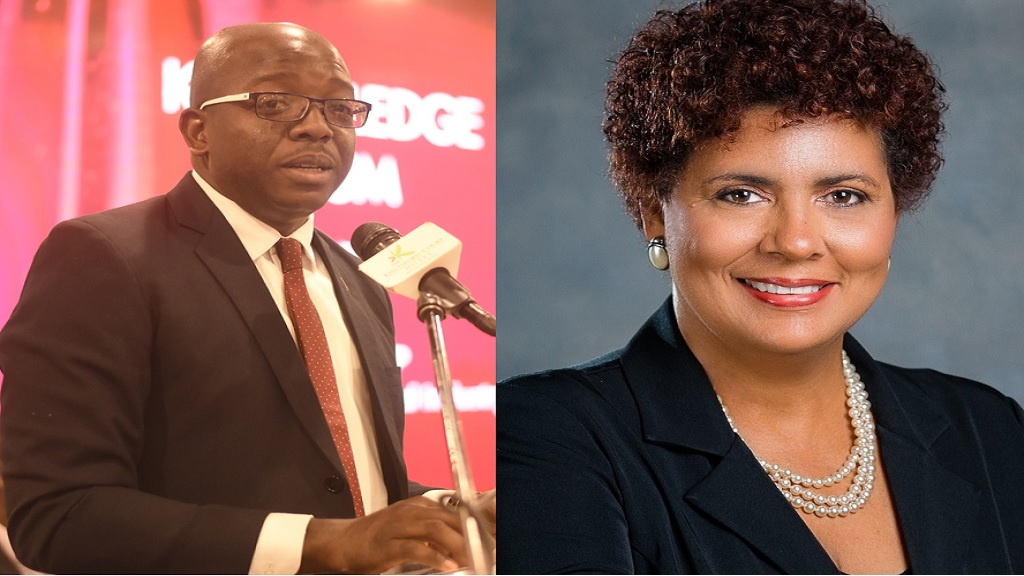 Just like Charles Jr,42, Duncan-Sutherland is a 2nd generation politician as her father D.K. Duncan was a former leading member of the PNP. Both have other siblings in Michelle Charles (JLP) and Imani Duncan-Price (PNP) who will also contest the next general election.

Charles Jr has built up a reputation as a government minister and senator. He is well liked and respected by some members of the PNP and tends to receive favourable coverage in the media. As a junior minister at the ministry of national security Charles earned credit for his work on prison reform and rehabilitation. Currently, Charles Jr is the cabinet minister lead on water which is going through a crisis in certain areas.

Jamaica’s democracy is on wobbly ground and failing the public on many fronts. The electorate has lost faith with the main parties. So this boycott decision is just a head-scratcher for even some PNP supporters in the constituency.

If Duncan-Sutherland lost the by-election to Charles Jr by a close margin then so be it.  There would have been time to take forward the lessons learned ahead of the general election.

If the PNP had planned to run the same kind of bungling campaign they did last year in East Portland then they have every fright to “boycott” this latest by-election.

But if the PNP was in the mood to run a  smart, dynamic and mobilizing effort then here was a golden chance to test it in communities such as Sandy Bay, Hayes, Longville, 19 Mile and Palmers Cross.

They say a week is a long time in politics. Thus giving your arch rival such an easy opening to enter parliament is just political capitulation.

But as Duncan-Sutherland’s own sister (Khia Duncan) said on social media “Ras Astor Black ur time to shine” –  to make his customary appearance on the ballot paper and give Charles Jr some token company.

It wasn't me
View all posts by africanherbsman1967 →
This entry was posted in jamaica and tagged jamaica, jamaican, jamaican politics. Bookmark the permalink.