If Seb Coe remains head of the IAAF for much longer he is going to ruin the sport with his conservative approach.

The 200m for example is one of the most competitive disciplines on the circuit. There is extra spice whenever the top 400m runners step down to clash with seasoned sprinters. The men’s and women’s discus has had one of its more competitive and high class seasons. Plus the 3000m steeplechase is such a great tactical race to view, full of mind games. The triple jump always had tremendous entertainment value and and some of the more charismatic athletes on the circuit.

I am heartened by the public outrage of former and current athletes over Coe’s decision. My only wish was they should have spoken out far earlier about other poor decisions made by Coe & co since he first became Vice President and eventually President of the IAAF.

In the statement released by the IAAF, Coe said ““Our objective is to create a faster-paced, more exciting global league that will be the showcase for our sport. A league that broadcasters want to show and fans want to watch.”

The IAAF constantly moans about the lack of media coverage it receives in certain countries especially the US. But how many times has anyone ever seen Coe make an appearance on any sporting tv or sofa friendly shows to promote the sport? Have you ever seen Coe or Sergey Bubka (VP) anywhere promoting athletics to newer audiences? Who is the PR chief  for the IAAF

You always hear the excuse that doping scandals has damaged the sport’s image and thus turns off potential sponsors. In many other sports controversy sells and draws curiousity thanks to the guile and finesse of sports administrators who are efficient at reputational management and making money.

Take the growth in popularity and revenue of Mix Martial Arts (MMA) for example. Jon Jones -one of MMA’s top fighters – has been caught up in so many scandals -including doping ones- that would make Justin Gatlin look like Mary Poppins. But whenever Jones returns from his latest hiatus he is still box office. Why? Because Dana White (head of UFC) knows how to turn a scandal into a money spinner to pull in the crowds and sponsors.

White will go anywhere to promote his sport because he treats it as a serious business and not some summer pastime, knowing full well that the coffers will roll in because of the hard work by him and his team.

Athletics cannot attract new fans, extra revenue and increased media interest based solely on the performances in a stadium. The sport’s PR has to evolve to constantly stay in the news cycle. Stories about the athletes away from the track is a one of the ways to maintain media & public interest. 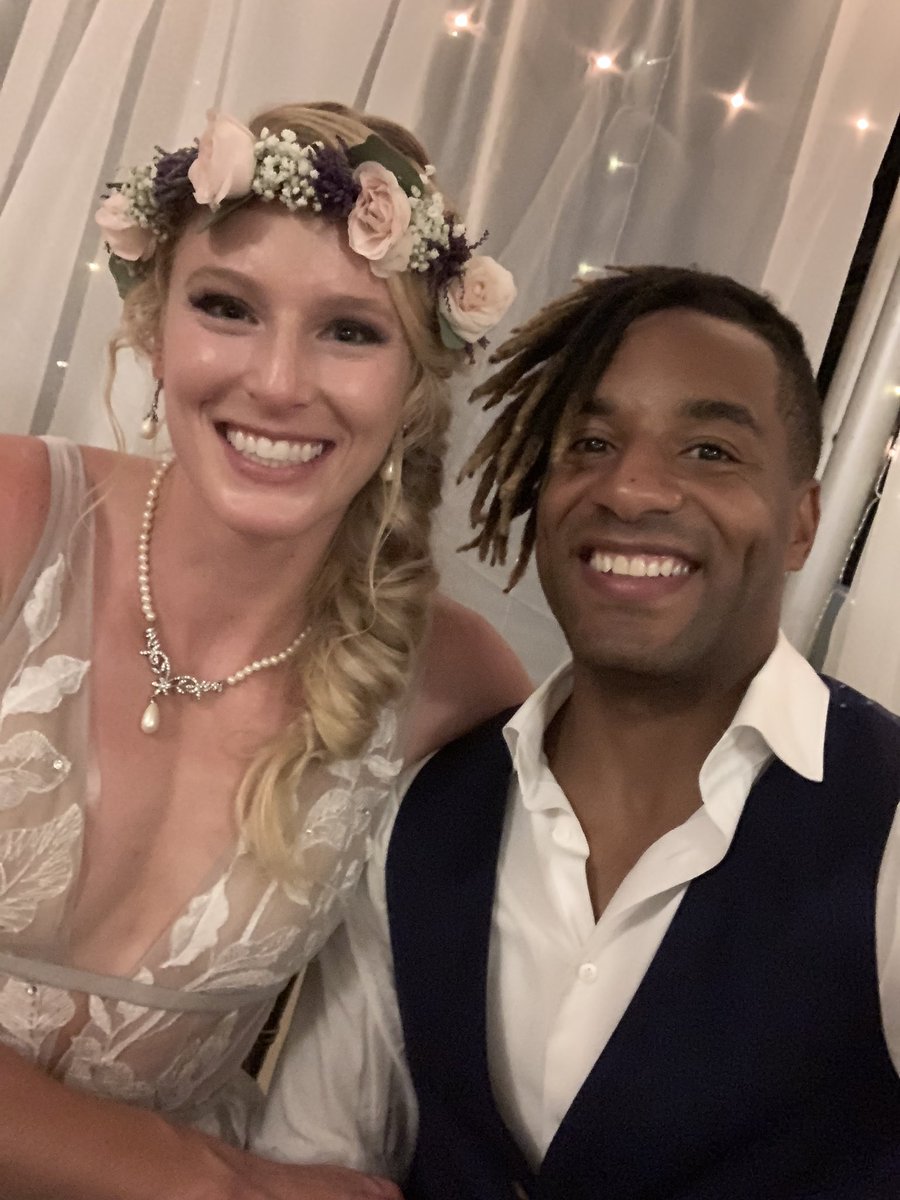 Coe and his team have missed a golden opportunity to apply Usain Bolt’s public relations template across the sport. Despite his retirement Bolt still manages to get more media attention than current athletes.

The IAAF and their national affiliated bodies should ensure that the top athletes are given adequate pr training to hone their communication skills so that they are selling the sport 24/7.

The IAAF simply needs a new form of leadership. They need a leadership team that has great motivational and PR skills. People who will expand the sport through effective lobbying of governments, media and big business. Someone who will improve the earning power of the athletes.

We have to remember that Coe is a former UK Conservative MP and represents the Tories in the House of Lords. What do the Tories thrive on? Making unnecessary cuts. Athletes must now be concerned if other disciplines will be removed post 2020.

Time for the current athletes to cut Coe before he ushers them from the stadium. For good.