At the end of Tuesday’s sitting of Jamaica’s House of Representatives (Lower House), both Speaker Pearnel Charles Snr and Karl Samuda (Leader of Government Business) slammed the poor attendance record of fellow MPs – from both political parties.

Samuda was also livid at how little time some MPs spend when they do appear in parliament. Without calling any names Samuda was quick to point out how certain MPs made brief appearances & created the loudest noises in Gordon House for theatrics.

In theory, MPs tend to hold parliamentary sittings on Tuesday afternoons starting at 2pm. But in reality these weekly sittings never start on time with a full house.

Speaker Charles agreed with Samuda’s statement and warned his colleagues that Jamaica’s parliament is now viewed globally via various media platforms. Viewers of parliamentary proceedings do often post comments on social media about the low turnout of MPs.

Samuda suggested that for future sittings of the Lower House, MPs should sit on Tuesdays for a full day commencing at 9 a.m.  In his opinion little is getting done. e.g. There are dozens of proposed private members motions that have been on hold since 2016.

Samuda and Charles were right to speak out on the low turnout of their colleagues. As for the select committees the attendance record by certain MPs is equally dreadful.

On the other hand, the non salaried Upper House (Senate) does a far better job in their attendance and in the quality of their debates and scrutiny of Bills passed by the Lower House. In fact, the Lower House is more of a soap box rather than a debating chamber.

As the Jamaican politicians continue their plans to construct a new swanky parliament at National Heroes Circle; the locals must ask themselves will they get value for money  from the parliamentarians?

The winner of a design for the new parliament was won by a team led by Evan Williams and his team at Design Collaborative.

The source of the funds for the new parliament is the Chinese government following an initial deal signed in 2017. Cost unknown.

We know China is working on a new parliament/smart city in Zimbabwe as well and again the cost is a state secret. In 2010 China did construct a parliament building in Malawi (not long after breaking ties with Taiwan) with a grant of approximately $US41m. Although the building has had its teething problems with the partial collapse of the ceiling.

Some supporters for the new parliament have complained about the poor state of the current parliament at Gordon House. Refurbish it them!

The Jamaican parliamentary system is based on the Westminster model. UK MPs sit in the House of Commons for an average of 124 days per year. But unlike Jamaica the UK MPs open their debates weekdays from 11 am until 7pm. Although UK MPs are known for going way beyond 7pm on numerous occasions right up to 11pm.

In the past 18 months viewers across the globe have been gripped by the BREXIT debates which has gone on for hundreds of hours with the full attendance and participation of all 650 MPs.

By Standing Order Jamaican MPs are obliged to sit in parliament 3 afternoons (Tuesdays-Thursdays) per week from 2pm. But the norm has been to sit just on Tuesdays for on average 3-4 hours.

It’s long been said that the UK parliament sits for more hours than any other assembly in the world. The 2018-19 UK parliament sat for over 300 days.

Rather having to construct a new parliament, the Jamaica parliamentarians could have considered building an annex  -to (an upgraded) Gordon House – to hold select committee rooms and provide extra accommodation where necessary. Similar to what the UK did when they constructed Portcullis House across the road from Big Ben. 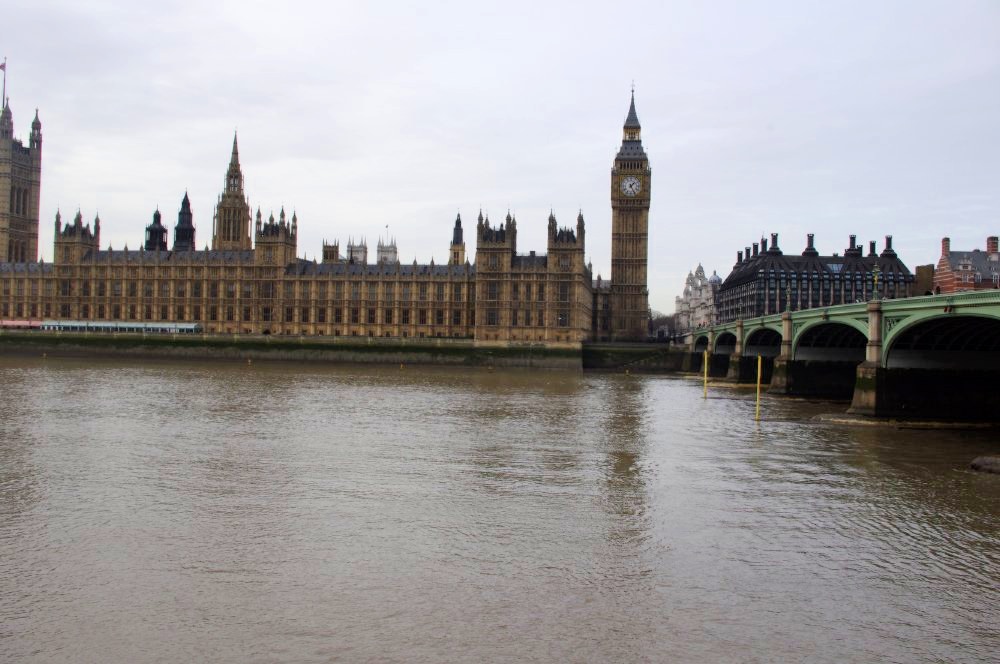 Deal or No Deal

The new Jamaica parliament should come with some strings and commitments that ensure Jamaicans will get far more value for money in attendance and productivity from its parliamentarians. e.g. Follow New Zealand’s line and set a minimum number of sittings that must be held each year.

So well done to Mr Samuda and Mr Charles Snr for calling out their colleagues. The question now is will those parliamentarians take heed and get their act together?

See below the remarks made by Samuda and Charles.