It is no surprise that the latest Don Anderson polls has revealed that the Jamaica Labour Party (JLP) government is streets ahead of the opposition Peoples National Party (PNP). Anderson’s polling data also disclosed that Prime Minister Andrew Holness is viewed in better light than the rest of his government ministerial colleagues. The findings indicated that PNP leader Peter Phillips’ favourability is a disaster with a positive rating of just 12% compared to Holness’ 48%.

The PNP at this moment is in a conundrum. It is clear that their chances of winning the next general election looks tenuous, especially if Holness decides to call one in 2019.

Holness has certainly stepped up as a leader of his party and the government. He youthfulness has appealed to many who have been prepared to give him nine-lives despite some serious errors of judgement.

Holness has benefitted from some friendlier/softer coverage in the media. But he has also gained by navigating the various scandals – that has affected his government – with some deft actions to minimise any political damage. In the 3 years of the Holness term, the government has flooded the media waves with relentless spin and governments advertisements.

Holness has also been assisted by having certain government ministers who have excellent public relations and communications skills. So their messaging of positivity has outflanked any sustained pressure from the PNP. Government ministers such as Ed Bartlett (Tourism), Audley Shaw and currently Nigel Clarke (Finance), Babsy Grange (Culture, Sports, Gender), Christopher Tufton (Health) and Desmond McKenzie (Local Government) are prefect examples of this co-ordinated effort of aspirational networking.

Holness and his team have definitely applied the old Tony Blair playbook – in their approach to governing i.e.  “government ministers must be seen to be doing something” even if that is not the case. So the key evening news bulletins are stacked with certain government ministers giving speeches and promoting their policies without much fact-checking from the media or PNP.

In the said Don Anderson polls Christopher Tufton came out as the best performing government minister. In 2018 I asked a few folks the same question and Tufton also came out on top. Then I asked if their positive assessment was based on Tufton’s constant appearances on the TV news; they all said yes.

But Holness can thank 2 persons in particular for the strong leadership qualities that has reflected positively in the polls. Without them the JLP would never have won the 2016 general elections. They are Audley Shaw and Everald Warmington.

In 2013, the JLP were in chaos following thumping defeats in the previous general and local government elections. Whilst in opposition the JLP leadership was in tatters and many Labourities were not impressed with the young Holness (now 46 but an MP since age 25). In 2013 Audley Shaw (then shadow finance spokesperson) challenged Holness for the leadership.

As one JLP supporter said in 2013 “Mr Holness needs to get thicker skin and a strong backbone. Preferably, a (Alexander) Bustamante backbone”

The leadership battle was a tense and divided MPs. But that compelling leadership race was what the JLP needed to get its act together. (In 2011 Holness had been literally “given” JLP leader/Prime Minister after Bruce Golding resigned over Dudus debacle.

Holness defeated Shaw and that victory embolden his confidence and resolve. Holness came out of his shell and found his mojo. More importantly the Shaw race gave him the battle scars and experience needed to win future general elections. Shaw’s challenge dragged out a new and self-assured Holness.

At the time of the heated leadership race, Everald Warmington stood by Holness the minute Shaw announced his leadership intentions. Warmington guided and advised Holness to step up his game and be more outspoken.

It may explain why since winning the leadership against Shaw, Holness never publicly rebukes Warmington whenever the latter makes the odd controversial comment. Even when some of Holness’ own colleagues (and the PNP) demand that he does so.

Ask yourself why is Warmington, a junior minister, working directly to Holness as Minister of Works? It is a very unusual chain of command, but it is clear that Holness values Warmington’s support more than the public probably realises.

As the minister for all the road works going on in Jamaica how did Warmington not register on the  Don Anderson polls?

To me Warmington has been one of the more active members of the Holness government but he is not a fan of the media. Warmington has performed effectively in his role as the road minister. Yes, the road works in Kingston is causing undue chaos. But outside of Kingston we have seen upgrades to some roads not touched for 50 years.

Warmington was also a competent acting leader of parliament business  when Derrick Smith was on sick leave. Warmington’s non-partisan approach – on the select committee – during the current Petrojam hearings is to be commended.

Despite the current poor polling numbers, the PNP can take heart knowing that as late as in 2015 Holness faced pressure to quit as leader; over the Senate resignation letter saga. The courts had ruled his actions as unconstitutional. Yet by March 2016 Holness was PM.

So all is not lost on the PNP’s future fortunes. But the party needs to reassess current pitfalls and take steps for a serious reboot. The fact that tomorrow’s by-election race in East Portland – normally a PNP stronghold – has been polling a tight race is a clear signal for serious pondering.

Why has it gone wrong for the PNP since February 2016?

If Peter Phillips remains the PNP leader into the next general election he needs a 180 degree jab. He has to connect more beyond his base. Although some in his own party have grown frustrated and uninspired with his leadership.

Despite the negative perception of the PNP they have had some strong and effective performers that the Don Anderson polls have failed to elevate. Where the PNP has performed very well is in the Senate (upper house) where the likes of Lambert Brown, K.D. Knight and Donna Scott-Mottley have outperformed their comrades in the lower house.

Some say approximately 50% of Jamaica is divided along tribal political lines. The other 50% have a deep distrust and dislike for politics, politicians and view both parties as the same. i.e. just in politics to get rich. This independent group of doubting Jamaicans are the folks that the PNP need to appeal to for power.

How can the PNP and Peter Phillips turnaround their fortunes?

The PNP supporters must ask themselves if the Peter Phillips today is still best person to lead the PNP to victory. The only way to be 100% sure maybe is to hold a competitive leadership race  which – just as with Holness in 2013 – could be Phillips’ reset-button. Whatever the outcome of tomorrow’s East Portland by-elections. 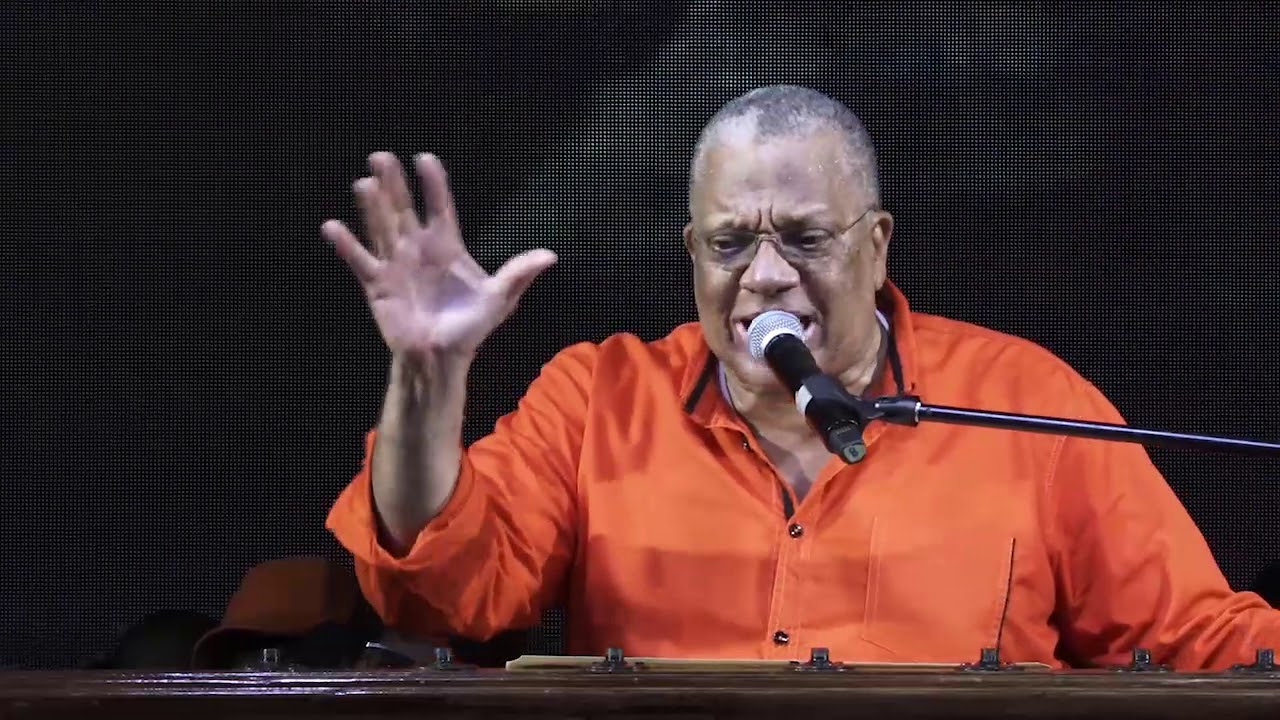 It wasn't me
View all posts by africanherbsman1967 →
This entry was posted in Uncategorized. Bookmark the permalink.