The British government announced that 22 June will be declared Windrush Day. In their press release they stated..

[“A national Windrush Day will take place on 22 June every year to celebrate the contribution of the Windrush Generation and their descendants.”

“The event will be overseen by a body of British Caribbean representatives and a Windrush Day grant of up to £500,000 will be available each year to charities and communities seeking to hold commemorative and educational events.”

“events, including the following:

“Windrush Foundation Director Arthur Torrington said………..The announcement of a national Windrush Day is a moment of great satisfaction. It will cement in the national consciousness the important contribution of those who travelled from the Caribbean to Britain 70 years ago to build a better life and participate in making Britain a stronger nation.”]

I cannot see any point for this Windrush Day whatsoever. The speed by some in the black community to welcome this announcement is just baffling. Given the current Windrush scandal – exacerbated by PM Theresa May’s decisions – is so far from being resolved anytime soon.

Accepting such a token gesture by the government is a scandal in itself. The Afro-Caribbean community should be demanding answers and resolutions to the Windrush scandal, ensure the victims are compensated fairly and find out what the government intends to do to repair the long term damage caused to the many victims.

With all these burning issues still unresolved it is rather bemusing for this patronising suggestion to come up at such an inappropriate time. Again, I am baffled how some have been so receptive to the Windrush Day idea. Some Labour Party MPs have rightly questioned this decision and its timing.

The Afro-Caribbean community and some publicly funded UK organisations have long commemorated the Windrush period with events especially during Black History Month in October. e.g.

One of the many positives that came out from “The Big Life” was that the Stratford Theatre hosted public discussions about the play and the Windrush period; where the cast and theatre staff interacted with the audience. It was the first play some youngsters in East London had ever attended and some were inspired to take up acting and writing.

You would be amazed how some well learned folks were not aware that Caribbean people fought in the 2 World Wars. Some also assumed Caribbean folks first came to the UK in 1948 on the Windrush. Which is one of the reasons why I do not believe a Windrush Day was necessary as prior to 1948 people from the Caribbean had long been travelling to the UK to work, study and reside.

Worth noting that since 2011 a number of Black History Month programmes were cancelled as government funding to support such initiatives was cut.

As for the ongoing Windrush scandal, the Home Office has still to disclose to the public information such as:

The public is still yet to know the official findings on the death of Jamaican Carlington Spencer while at an Immigration Detention Centre in October 2017.

This Windrush debacle is the biggest scandal to affect the Afro-Caribbean community in my lifetime.

If you have been following the responses by Ministers and officials at the Home Affairs Select Committee hearings you will know how callous, unprofessional, evasive and careless the department over its handling of this scandal.

Until these critical issues are resolved in a satisfying manner, the Afro Caribbean community should have rejected any idea of a Windrush Day and maintain the pressure on the Home Office and Theresa May. In terms of priorities Windrush Day is simply a distraction.

Theresa May has stuck to her hard-line attitude even after the scandal was exposed in the Guardian by Amelia Gentleman. Only days ago May refused to support her new Home Secretary’s intentions to end the ‘hostile environment’ immigration policy that she had initiated when at the Home Office. Yet days later she attends a church service to commemorate the Windrush era? It just doesn’t feel right or genuine.

It was roughly under 200 years ago since centuries of inhumane horrors for many in the Caribbean was officially ended by the British government. Those victims expected immediate compensation. Instead the then British government declared Emancipation Day (still a public holiday in former Caribbean colonies). Today, descendants of those victims are still fighting for that outstanding compensation.

Let us learn from our ancestors’ experiences and not get distracted from the Afro-Caribbean communities’ immediate key issues with the Home Office. 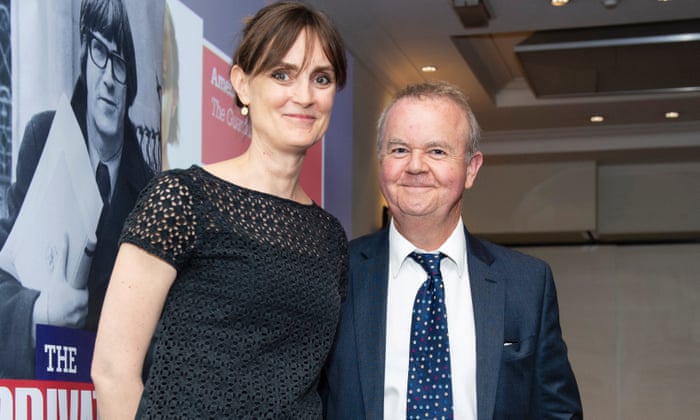